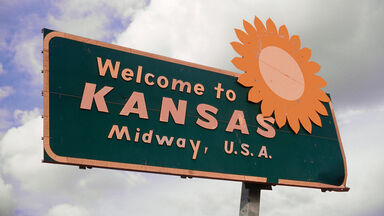 Which Nouns Should Be Capitalized?

There are many examples of nouns in the English language. Not all nouns need to be capitalized. Proper nouns are always capitalized while common nouns are only capitalized if they appear at the beginning of a sentence or are part of a title.

The key to correctly capitalizing proper nouns lies with knowing how to identify types of proper nouns. Any noun that refers to a specific (rather than general) person, place or thing is a proper noun. Proper nouns fall into a variety of different categories.

There are a few tricky situations to consider related to proper noun capitalization. Make sure you’re aware of these common capitalization errors so you can avoid them in your own writing.

Want to test your capitalization knowledge? Have a look at the sentences below. Can you spot the mistakes?

Common nouns are general; they do not refer to a specific person, place or thing.

Example: The woman in the restaurant lives in the city.

The common nouns woman, restaurant, and city in the sentence need to be written in lowercase.

Proper nouns are specific; they do refer to a particular person, place or thing by formal name or title.

Example: When Michelle came to New York City she went to Starbucks.

The proper nouns Michelle, New York City, and Starbucks in the sentence have to be capitalized.

Perfect Your Capitalization and Punctuation

The rules of capitalization are very specific. Most of the time, words that require capitalization are proper nouns. However, grammar always has a bit of complication. Make sure you’re clear on all of the capitalization rules so that your writing is as accurate and readable as possible. Expand the quality of your work by mastering correct usage of the many punctuation marks used in English grammar.