Many industries, such as the medical industry and the computer industry, have their own technical jargon. However, there may not be another industry in the world that matches up with the amount of industry-specific speech possessed by the military. Fortunately, these lists of common military vocabulary words help you understand exactly what is being said before you get to base. 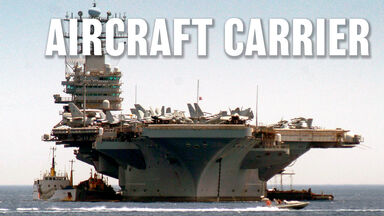 Explore a selection of common military words from early in the alphabet, starting with the letter "a."

Continue building your military vocabulary with words through the rest of the alphabet, up to and including the letter "z."

Mastering common military words is a great way to improve your vocabulary related to the armed services. To become even more fluent in military terminology, review a list of military acronyms, take a deep dive into some military slang sayings, or explore how to write the date in military format.