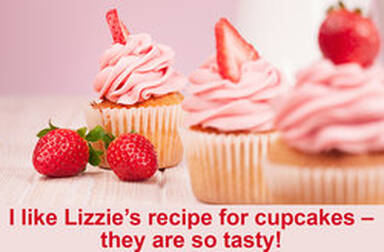 A possessive noun shows possession of an object. Possessive nouns function as adjectives describing what possesses the subject. To pick out possessive nouns in a sentence, just look at the ending. If a noun ends in an apostrophe and the letter S, you've found a possessive.

Plural possessive nouns that end in "s" just take an apostrophe, not another "s." For example:

The cheerleaders' practice was on Friday.

It's also okay to use an additional "s" after a singular noun that ends in "s" in order to turn it into a possessive noun. Look at the following examples:

Technically, both versions are acceptable. Which version you choose depends on personal preference. If you feel the word sounds awkward with the extra "s" after the apostrophe, you can leave it off.

When giving individual assignments, it's a good idea to keep specific results private. Quizzes and written activities are ideal.

Breaking into groups, especially in small classes where students know each other well, can take some of the pressure off exploring a new idea.

Whole class activities involve all the students and, properly handled, avoid singling anyone out for possible embarrassment. That makes them a great match for tricky propositions like the distinction between plural and possessive.

Here are a few more examples that contain possessive nouns:

Now, can you tell what's wrong with the following nouns?

These nouns are all supposed to be possessive nouns, but they're missing apostrophes between the end of the noun and the "s." This makes them look like plural nouns instead of possessive nouns.

What's amiss with these?

These are not possessive nouns. They're plural nouns. To correct the sentences, be sure to take out the apostrophe between the noun and the "s."

Possessive, Plural and You

As with all things, the first step to teaching a subject is to understand it. We hope that our refresher on possessives and plurals has helped. For more content suited to students, try the following sites for games, quizzes and worksheets: