A Closer Look at Kawaii: The Term and the Culture 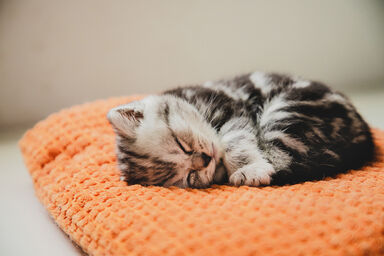 kitten taking a nap on a pillow
Advertisement

Derived from kawahayushi, which means “acceptable for affection” in Japanese, kawaii describes everything that’s adorable and childlike. Think Hello Kitty or the way toddlers hug each other, or unicorns flying through a rainbow-colored Lisa Frank-esque universe. That’s kawaii.

Kawaii originated in anime and manga, where it was eventually perfected with popular kawaii anime such as Pokemon or Hanamaru Kindergarten. The term kawaii has been growing in popularity in recent years, and while its definition has shifted to meet consumer interests, it’s essentially the same concept of charming loveliness.

So what would be considered kawaii? Gyaru-Moji (girl writing) is a type of informal Japanese writing associated with young schoolchildren or teenage girls and often represents the kawaii aesthetic as a whole. Additional examples of things that may be kawaii include:

How To Use 'Kawaii' in a Sentence

You can use kawaii as both a noun (“Kawaii always makes me smile.”) and as an adjective (“I love reading kawaii manga.”) More examples include:

It’s easy to think that kawaii simply means adorable creatures or children. But like many areas of popular culture, kawaii is a bit more complicated than that. Subcategories of kawaii include:

How do you express a distinctly not-kawaii sentiment? Use kawaikunai, the negative form of kawaii, to mean “not cute.” It’s an especially helpful word for those who may not see the world through pastel-colored lenses or who own fewer than five Pokemon shirts.

It All Begins With Anime

Are you an anime otaku or just a beginner? Catch up with these resources: