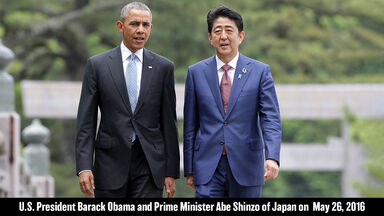 Break down each individual term through a definition and examples to keep this concept clear.

What Is a Prime Minister?

Prime ministers can get into office a few different ways. They could be appointed by the leader of the government, or they might be elected to the position by the legislature. For example, in Canada, the prime minister is appointed into the position by a constitutional convention but must be elected by the House of Commons. Additionally, the term for this position varies based on the government. In the case of Canada, the prime minister can serve until the monarch removes them, they resign, or die.

What Is a President?

Presidential candidates are typically elected into their position by the people through an electoral college or popular vote. In the case of a dictatorship presidency, they might just take on the title of president. When it comes to term limits of a president, like prime ministers, they vary by country. For example, the U.S. has a 4-year limit for presidents and a max of two terms.

Prime Minister vs. President vs. Monarch

Understanding the leader of a government can get confusing. Especially if you throw a monarch in there. For example, the UK has both a prime minister and a monarch. A monarch has a title of king, queen, or sovereign head of state, and the title is passed down through families.

For example, in the U.K., the monarch is the head of state. However, they have limited power of the government. In Jordan, the monarch plays a much more active role in government and the armed forces are under the monarch's power.

Difference Between a President and Prime Minister