29 Foods That Start With Z From Around the World 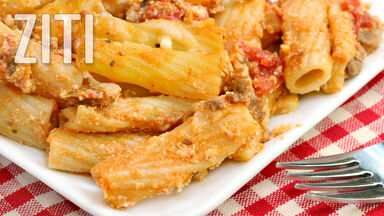 Entrees and Sides That Begin With Z

Snacks and Sweets That Start With Z

When you're looking for food that starts with "z," be sure to consider snacks and sweet treats.

Fruit That Starts With Z

There are a few edible fruits that begin with the letter "z."