From over your head to under your feet, nature is all around you. Therefore, it makes sense that there are a lot of nature words out there. Check out this list of nature words to add to your vocabulary. 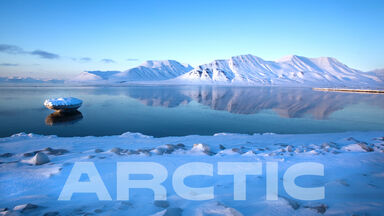 Words to Describe Types of Nature

Words to Describe Things in Nature

Words for Elements of Nature

Now, it’s time to enjoy the different elements of nature. You’d be surprised by how many natural elements you have around you.

The Words of Nature

When it comes to nature vocabulary, there are a lot of different words out there that you can learn or teach others. From the words that describe nature to its natural elements, you can see them all. Want to have more fun with nature words? You might explore examples of onomatopoeia in nature! Learning more about creatures found in nature, like dragonfly facts, might also be fun for you.