Unique Words That Begin With the Letter H

The letter “h” isn’t all that uncommon, but it’s the first letter of quite a few really interesting words. Build your vocabulary by exploring a selection of unique words that start with “h”. 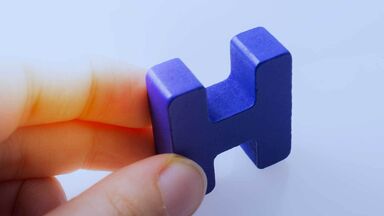 Interesting H Words To Describe Someone

There are many ways to describe people. One of these “h” words might provide you with a new way to do just that.

A number of literary terms, including words for language usage and types of literature begin with the letter “h.”

Phobias That Start With H

There are many types of phobias, several of which have unusual sounding names that start with “h.”

Science-Related Fields That Begin With H

Quite a few fields of scientific study start with “h.”

A number of medical terms begin with the letter “h.”

Not every unique “h” word fits neatly into the categories above.

While most of these words aren’t ones that often come up in everyday conversations, they definitely have their place in writing and speaking.

Explore Even More of the Many H Words