Nouns are people, places, things, and ideas — but there’s a bit more to it than that. Practice common nouns, proper nouns, possessive nouns, collective nouns, compound nouns, and plural nouns with eight engaging and educational worksheets. Just click the worksheet and answer key you want, download the PDF, and print for classroom or homeschool use. 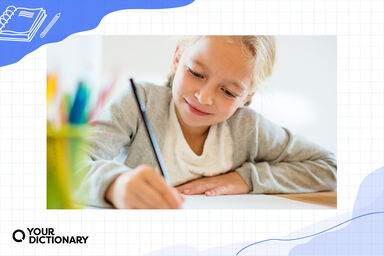 An Alphabet of Nouns Worksheet

Students in second and third grade learn about possessive nouns, then practice their skills with this simple worksheet. They circle whether the possessive noun or plural noun completes each of 10 sentences.

A collective noun refers to more than one noun, but functions as a singular noun. Second, third, and fourth graders match collective nouns to groups of people, animals, and objects.

When you combine two smaller nouns into one word, you’ve created a compound noun. Elementary students work on making compound nouns from a word bank before using three of them in a sentence.

How do you write a sentence when there’s more than one noun? Third and fourth graders master the difference between singular and plural nouns with a helpful exercise.

Fourth and fifth graders determine whether a noun is plural or possessive in an instructive worksheet. After identifying plural, possessive, and plural possessive nouns, they correct grammar mistakes in several sentences.

Sixth graders who are ready for a challenge can try out a quiz on different types of nouns. They work on proper and collective nouns, abstract and concrete nouns, and countable and uncountable nouns.

Once students have demonstrated their knowledge of nouns, it’s time to play around! Use grammar games to reinforce understanding and have a good time.